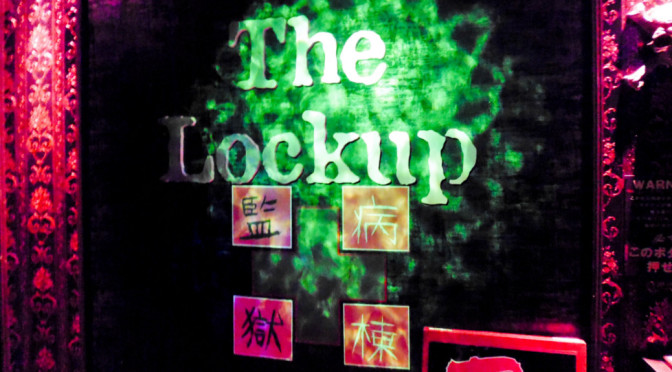 At the moment I’m a little bit behind with my blog posts. I lack a bit of time. But especially the energy to keep up with everything . But as you can see, today I’m going to make an effort to update my blog a little bit. So today more about a wet birthday.

The third week of my stay in Japan. –Time flies- The routine is there and because the prospect of staying for one year is in positive, I have not directly big plans. That’s good for the third week, because it mainly consisted of a lot of rain and more rain . 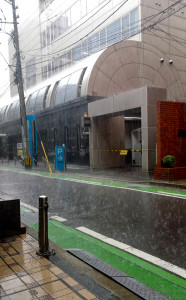 The perfect discription of august 20

Perhaps the climax ( a little overrated ) of the week was my birthday. The day itself was not the most successful day. Like the other days of the week, this day was a succession of downpours.

But on Friday had a Japanese friend invited me to celebrate my birthday. she did not wanted to tell where or what it was. was that they would not tell me . All she knew ( would ) tell was that it was a theme restaurant . 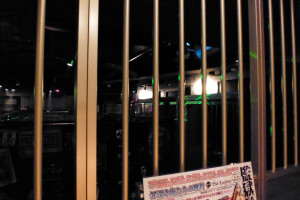 The view from or table.

After another by a heavy downpour we arrived at The lockup. A restaurant decorated like a prison / hospital (for people with mental health problems)After a short ride through a corridor that was decorate like a haunted house we were asked for our mental condition and then we were taken to our “prison /hospital room.

Everyone in the restaurant was dressed according to the theme and the food also reflected this. The food was in a weird shape or color. Also the names of the food was changed to creative ‘hospital’ names. 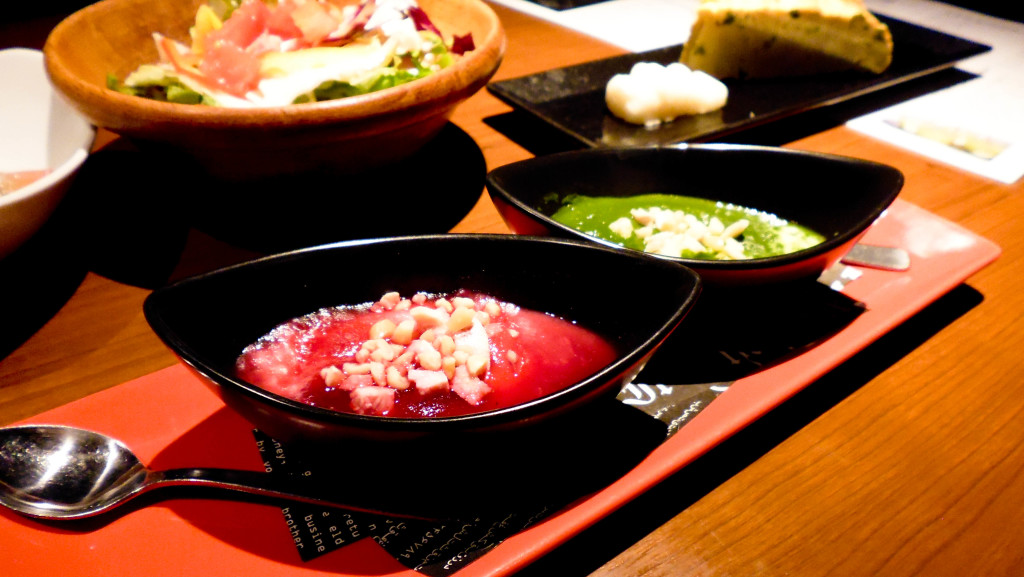 “normal” food dressed up in something you can not tell what it is. 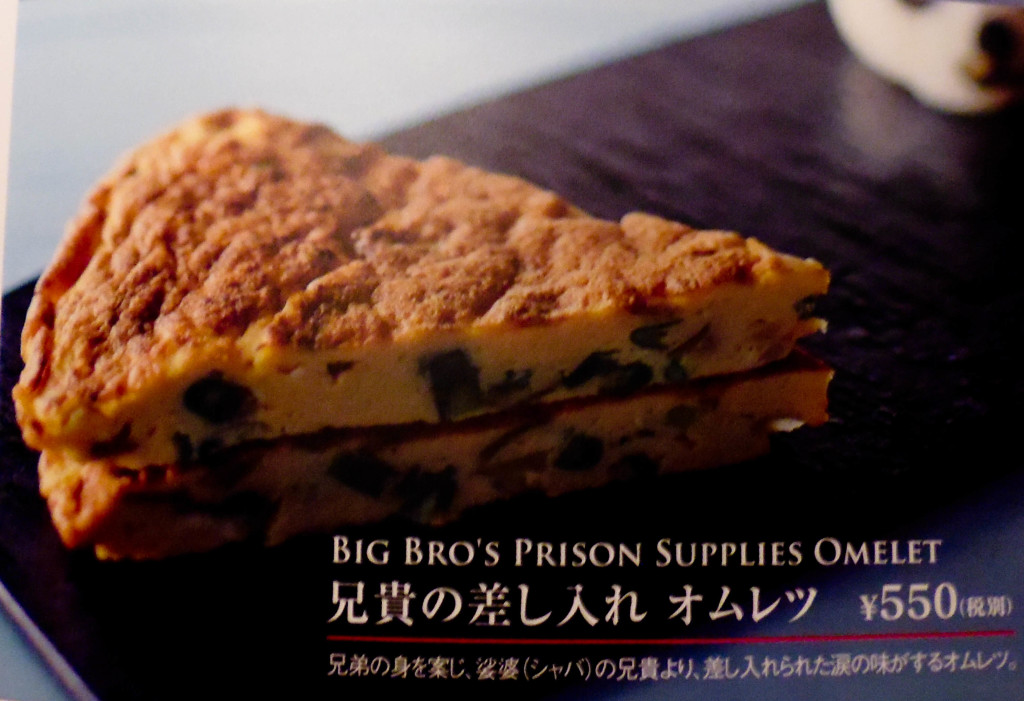 Happy birthday to you …..

Almost at the end of the dinner suddenly all the lights went out. Everyone in the restaurant began to crawl along the various prison rooms and began to frighten the customers. (Japanese are so easily frightened). After this the lights went back on and suddenly had everyone who had his birthday got a special cakes served by a ‘creepy’ waitress. 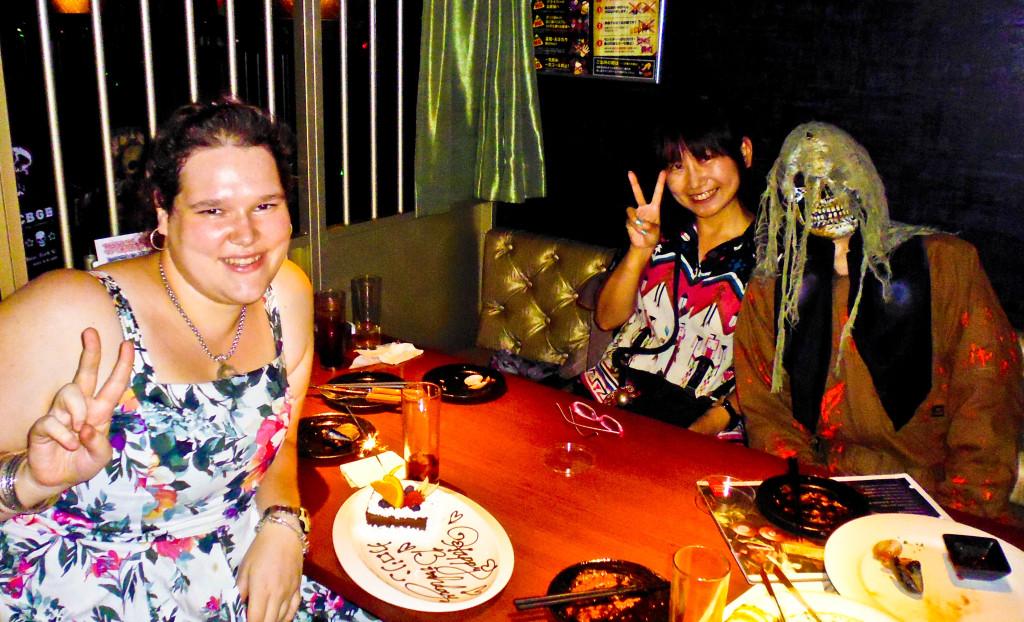 DO not know where he escaped form 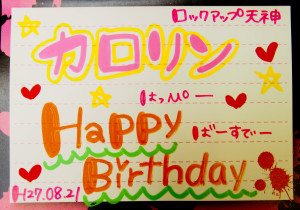 I even received a birthday card.

I was a bit surprised. 😛 It was the perfect ending to my first birthday not in Belgium.